Legends of the Northern Lights

We’ve been digging into the stories our ancestors told about the Aurora Borealis, long before they had the science to explain the greatest light show on earth.

One of the allures of the Aurora Borealis is that it’s so unpredictable. All magical auroral displays have similarities – they may start in a similar way and even develop in a similar way, but ultimately no two of nature’s spectacular light shows will ever be the same.

The Northern Lights are the result of electronically charged particles slamming into Earth’s high atmosphere at speeds of up to 45 million mph (72 million km/h). Our planet’s magnetic field protects us from the assault and bounces these particles up to the North Pole, resulting in an extraordinary astral display.

That’s the scientific account. Now rewind to a time when only myth was available to explain the unexplainable.

Our ancient ancestors would look up from the frozen landscapes of the Northern Hemisphere into dark skies crammed with stars. They would be stunned by these chimeric lights – rhythmic neon-coloured flames burning into infinity.

So, of course, they did what humans have done since the beginning of time. They created stories to make sense of them and sought out familiar shapes in the phenomenon.

For the Sámi of Finland’s Lapland, for example, the lights were created from the spume of water ejected from whales. In other areas of Finland, it was the fire fox who sped so quickly across the snow his tail caused sparks that flew into the sky, creating the Aurora. Northern Lights is ‘revontulet’ in Finnish – literally ‘fire fox.’

In Sweden, the Aurora was a welcome sight: a gift from the benevolent gods providing warmth and light in the form of a volcano in the north. Swedish fishermen believed it was the reflection of large shoals of fish and signified bumper catches; Swedish farmers thought it heralded a good harvest.

There are many myths in Norse; one legend recounts that the Aurora was a glow from the shields and armour of the Valkyrie, the female sky-riding warriors. Some Inuit peoples thought the lights were spirits playing a ball game across the night sky. 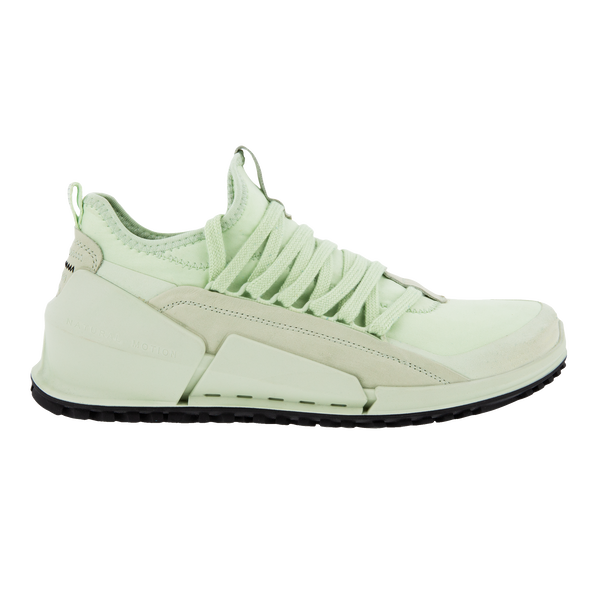 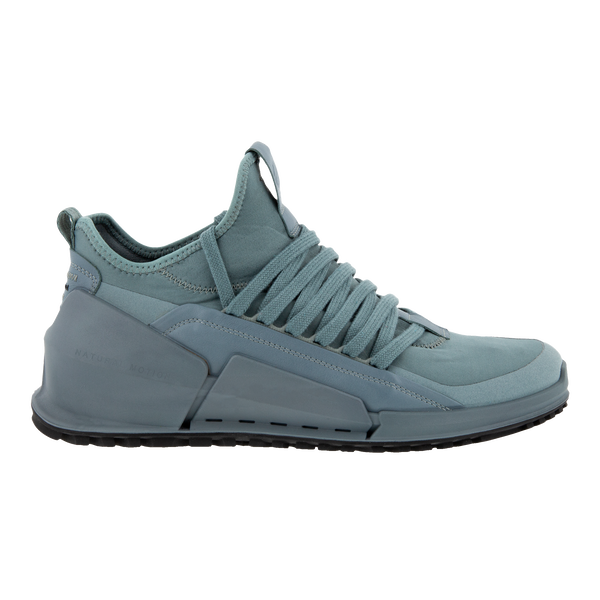 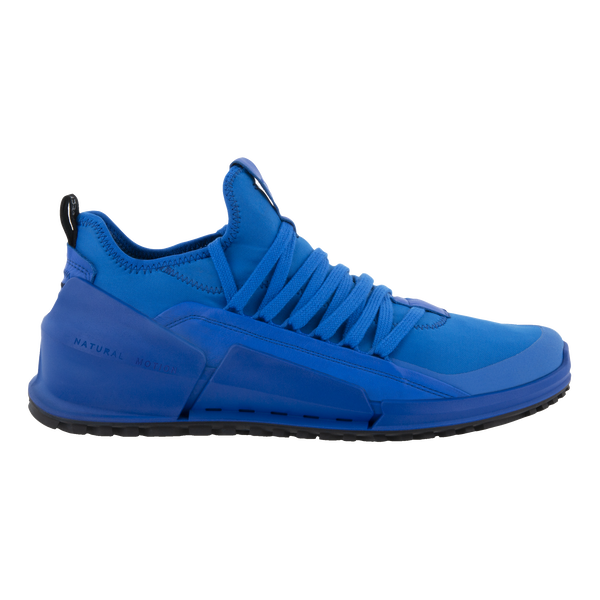 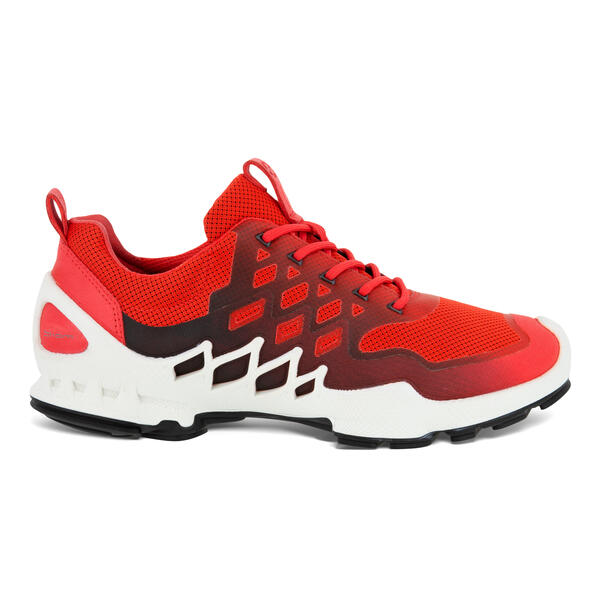 The earliest suspected record of the Northern Lights is in a 30,000-year-old cave painting in France; they now are a magnet for many thousands of light seekers each year.

We recommend Aurora viewing from December through to March all around the Arctic circle, including Greenland, Alaska and Norway. The greatest amount of land under the Aurora Oval — where the lights are at their brightest and most intense — is in Canada’s Northwest Territories, and the capital, Yellowknife, attracts many light chasers.

Inspired to explore the night sky? We have winter wandering tips here Notes on night walking

Ecco’s warm and comfortable outdoor shoes and boots will keep you on track as you explore the wonders of the night skies.