Harshad Pallai had an inkling that architecture could be for him at a young age, but resisted saying it out loud. He might have doubted he could do it, until he started taking aptitude tests for it that he believed it was possible.

“The thought of architecture stuck to me at a very young age. I think I decided when I was in fourth or fifth grade, and that was what I wanted to do. I remember telling my best friend growing up, and he looked at me and said ‘But isn’t that for smart kids?’ I never told anyone until I started taking these entrance exams and aptitude tests for architecture school.” Harshad’s friend was wrong, he was a smart kid, and had a good sense for his future calling.

Now Harshad is a director at the highly-sought Fogarty Finger architecture firm. He’s worked on massive new constructions, renovations and redesigns of industrial, retail and residential projects comprising hundreds of thousands of square feet. His latest project was the construction of The Dime, a 350,000 square foot mixed-use building in Brooklyn. In addition, he mentors students and young people on staff. It’s fitting that he is invested in opening the door for others who might not have realized that architecture was a profession that is within their grasp. “I often think about kids who are exploring options and what they wanted to what they want to be in life. And those are heavy decisions if you're unsure. I find mentorship to be extremely gratifying, and I enjoy that as my role in in my office with with younger architects and my team.”

Harshad needs shoes that can span the range of places he might be working, whether he’s at the design studio or on-site at a build. “On any given day I could be in a design charrette, a business development meeting or walking a job site looking clarifying design intent.” The ECCO Soft 7 Tred Urban Bootie gives him the versatility to get through his day. He says “True story: I’ve been wearing the high tops every day because they feel like the perfect mix of sneaker and boots unlike any other I’ve worn.”

One thing he seems passionate about in architecture is the collaborative nature of the work. A building is such a massive undertaking that it takes groups of people to consider every detail. He enjoys engaging a team of people around him to achieve these feats, and also loves sharing this with mentees and students.

“Architecture is so broad, both the profession itself and the scales that it covers. It covers everything from how your building touches the sidewalk to little screws and bolts and details at that level. This morning, we were talking about a waterfront project and how we can make 600,000 square feet of square feet of floor area fit into a zoning module. I talk about little bits of details and wood next to bronze in one meeting. And then the next meeting I talked about the legal distance between two buildings with windows facing each other at the scale of a 26 story building. So explaining that to a 15 year old and watching their heads turn, like is this very relevant?”

A life engaged with design has Harshad very attuned to it all around him. “As a designer of urban built environments and interior spaces, every hour is about thoughtful design at various scales. For Harshad, it’s not just the utility of design that’s important, but the human elements that make something inspirational, enjoyable and creative. This is where he sees the value in ECCO’s longstanding heritage of innovation and design.

“Design is integral to every culture. All over the world, whether it is a shelter on a hiking trail in Europe, or a small village in India or Jordan where they paint the outsides of their house. That’s thousands of years of pure expression. You can call it art architecture, design, whatever you want to but these are human beings that are that are emotionally and intellectually invested in something that is it's not just food and shelter but it is something outside of that.”

The notion of heritage is meaningful to Harshad. It’s a concept that can work in two directions, looking back in history to cultural heritage from predecessors, and also building heritage for the next generation. Architecture often involves considering how to make buildings last a hundred years or more. He’s often thinking about architecture that comes from his cultural heritage, having been born in Mumbai, and how it can fuse with other traditions in the US, but also where it can go into the future. “In the world of architecture, I am inspired by South Asian designers like Kashef Chowdhury and Anupama Kundu; I love the work of John Pawson, Herzog & DeMeuron, Peter Zumthor, Carlo Scarpa.” Harshad is deeply engaged in finding the linking points between his heritage with current design techniques that point to a future legacy.

“Where I grew up in Bombay, with its local vernacular, and the colonial architecture overlaid, that’s a Western Indian style of architecture. And where my parents were raised, which is in the southern tip of India, has basically an entirely different vernacular. So, for me, when I see heritage, that jumps out to me. I feel it's more like a challenge in making meaning out of modern building techniques and tying a narrative thread to some level of heritage in where that building lives.”

Harshad relies on ECCO Soft 7 shoes to support his efforts to build heritage and innovation into designs that give space for community and collaboration. 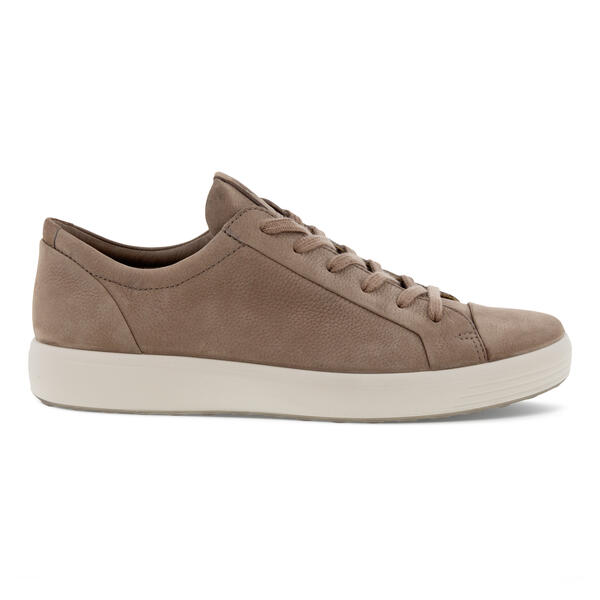 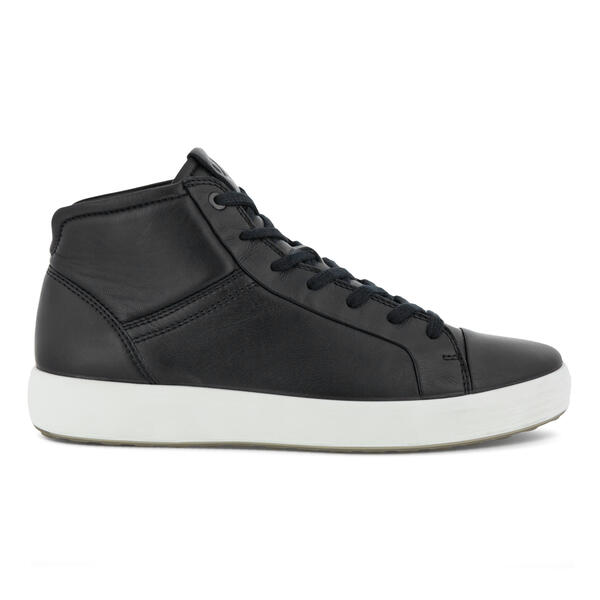 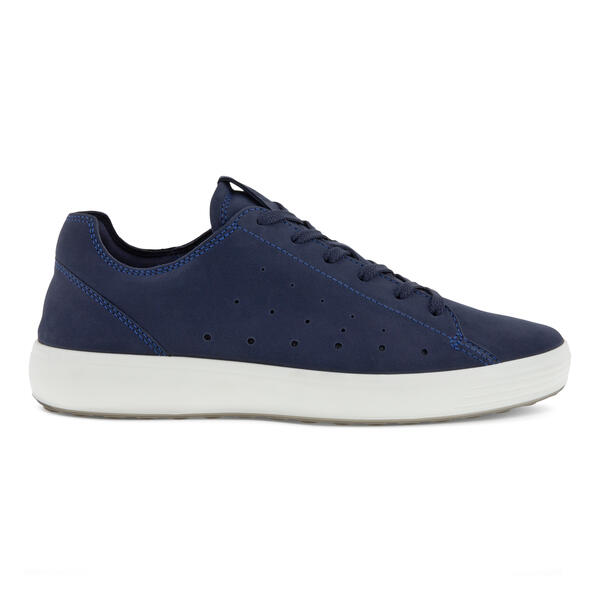