If you’ve ever dreamt of turning your creative passion into a full-fledged business, you’d do well to see how Virginia Sin has done it with SIN Ceramics. Her work with clay began as a way to decompress from the hectic life of advertising creative work, but soon became her passion, and then her sole focus. She left Los Angeles and the advertising hustle behind in 2006 and set up in Greenpoint Brooklyn in New York City to take her love of ceramics to the next level. Within a year of opening, SIN Ceramics was winning awards, and has since been added to museum collections, been featured in many of the city’s top restaurants as well as in Architectural Digest, the New York Times, The Today Show, Goop, Domino and more. The operation quickly outgrew its founding space, and has since moved to the Brooklyn Navy Yard, where SIN currently operates, and neighbors ECCO’s Design Studio.

While the accolades and successes have grown, her passion has only deepened. “Clay is an incredibly inspiring medium to work in because you are so free to take risks and start again. Whenever I’m designing new products I love to sketch in clay. It empowers you to take design risks, because whatever doesn’t work out can be reused again and again until it turns out just right” Virginia says.

There’s a deep investment in time put into the work done at SIN. Many hours go into developing and designing new ideas and products, but additionally many more hours go into patiently waiting for the materials to reach the perfect state to be fired and finished. “Patience in the process is key, because firing a piece before it is dry causes explosions in the kiln. In the end, my team has developed methods and systems to help ensure that every product is given the time it needs to dry to avoid any major kiln catastrophes.”

Life in Brooklyn can mean shifting from days in a ceramics studio to walking through the city for any number of adventures. The team at SIN Ceramics rely on ECCO’s Heritage collection to keep them supported and comfortable in every scenario. Virginia says the ECCO Heritage Track 25 clogs have quickly become her ‘go-to’ work shoe. “They provide all the support I need at work but also great weekend shoes when I am exploring the city with baby stroller in tow.” SIN’s Operations + Finishing Manager Katy Sperry Duncan thinks of her Heritage Staker Chelsea Boots as being “up for every task from glazing to kiln loading to client meetings. I’ve found myself reaching for them on weekends too.” Production manager Adelaide Veysseire says that the onset of colder weather prompted her to put her Heritage Track 25 Chelsea boots to use on her bike commute. “They’ve already been my go-to studio shoes for all day ease, from task to task, but outside of work they’re just as easy to slip on to take my dog out or run an errand."

The end of year holiday season is approaching, which is when the team at SIN says they “get to have some of the most fun together all year. This year we’re selling our Marin holiday ornaments, in a new matte white finish, and we designed a new menorah called Swey, which has a beautiful ribbonlike curvature to it.”

The spirit of the season is closely linked to SIN’s self-described mission to “spread warmth and happiness to every home by infusing delight and function into everything we create.” 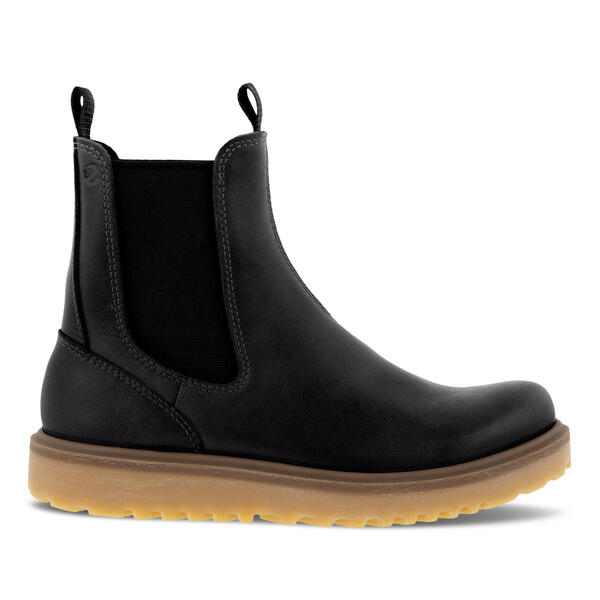 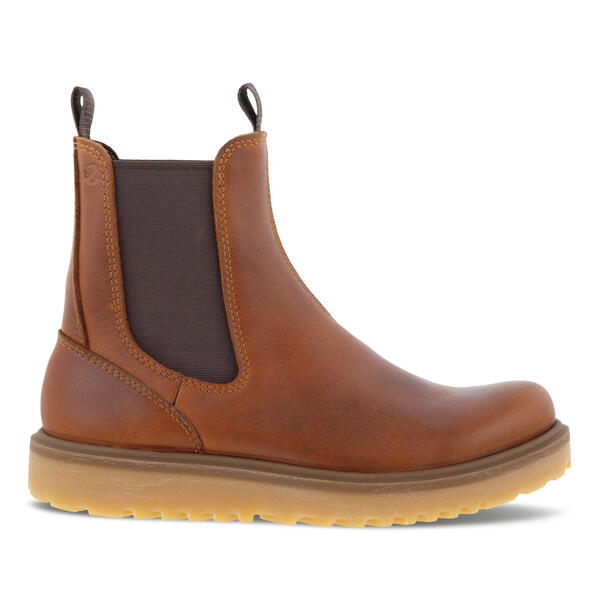 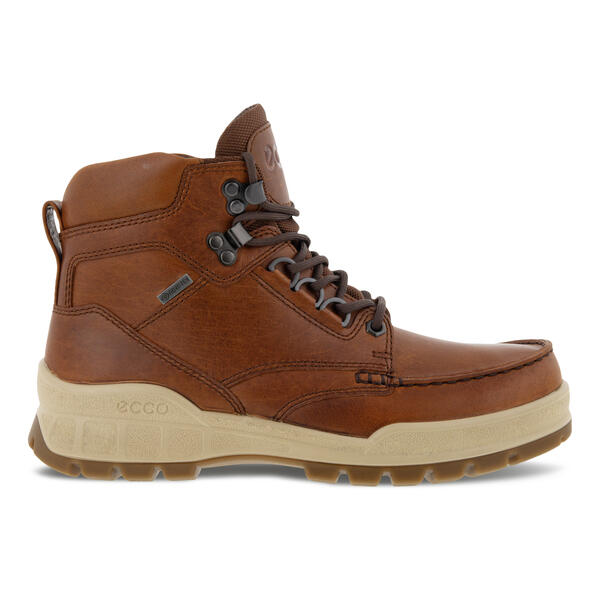 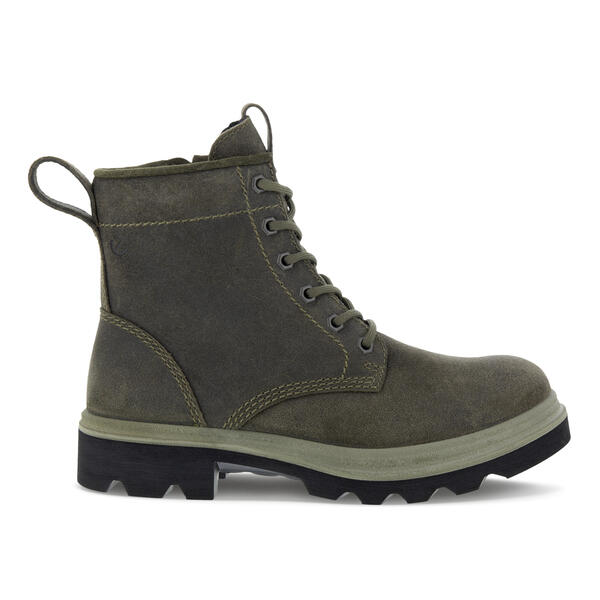